Due to a technical issue, our online scheduling system is unavailable.
Skip to content

Previous Next
The Vascular System and Peripheral Arterial Disease

If you’ve been experiencing persistent pain or discomfort in your foot, you may have peripheral arterial disease, or PAD. Below we will explain the causes, symptoms, diagnosis, and treatment of PAD. But first, we need to know a little about our vascular system and how blood flows through our body.

The vascular system, or circulatory system, is the network of vessels that delivers blood to every part of our body. It is broken down into two components.

The arterial system brings blood from the heart all around the body. The heart pumps blood to the lungs, which fill it with oxygen while filtering out impurities like carbon dioxide. The blood is then pumped from the lungs through vessels called arteries. The arteries branch off into smaller vessels called arterioles, then to even smaller ones called capillaries. The capillaries release oxygen from the blood into tissues to be used by organs.

After the blood has been deoxygenated, the venous system takes over. The venous system can be thought of as the reverse of the arterial system, as it brings blood back to the heart, making the entire vascular system a giant loop. First, the capillaries deliver the blood into small venules, which then combine into larger veins. With the help of external muscles, the veins ultimately return deoxygenated blood to the heart, starting the cycle over again.

What is peripheral arterial disease?

Peripheral arterial disease is one of the most common vascular problems. It occurs when there is a blockage in the peripheral arteries, which carry blood to the limbs and extremities, resulting in insufficient blood flow to these areas. This is the same process that causes cardiovascular disease when it occurs in the heart. Blockages most commonly result from atherosclerosis, which is the buildup of plaque in arteries, causing them to harden and narrow. PAD can affect the arms and hands, but it is most common in the legs and feet.

Peripheral arterial disease is frequently caused by lifestyle factors that result in the buildup of waste, such as high cholesterol or obesity resulting from a poor diet. Plaque can also build up as a result of physical inactivity preventing the body from burning enough fat. Additionally, smoking is a major contributing cause; smokers are 2.7 times likelier than non-smokers to develop PAD, and an estimated 90% of PAD patients are smokers. However, chronic conditions such as high blood pressure (hypertension) can also cause PAD. Diabetes in particular is a risk factor; 1 in 3 people over 50 with diabetes have peripheral arterial disease. It was once thought that men were much more likely than women to be affected by PAD, but this is becoming less clear, and research suggests that women may be at higher risk of experiencing more severe symptoms. The risk for women also increases after menopause. Older people in general are more susceptible, as plaque has had more time to build up in their arteries. Additionally, those with a family history of peripheral arterial disease are more likely to develop PAD themselves.

Below are signs that you may have PAD. Note that the severity of symptoms varies, and in some cases are mild enough that individuals don’t know they have PAD.

What are some symptoms of PAD?

Mild peripheral arterial disease may result in fatigue or pain in the legs that makes physical exertion such as running or climbing stairs difficult. You may also feel numbness or coldness in the legs. As PAD becomes more severe, pain may be felt at lower levels of exertion such as walking, or even at rest. Other severe symptoms include ulcers that do not heal in 8 to 12 weeks, discoloration of the leg, slower growth of toenails and leg hair, and erectile dysfunction in men.

Patients with an ABI in this range usually don’t have PAD, but there are exceptions. If you are experiencing some of the symptoms listed above, your podiatrist might perform another ABI test after a few minutes of exercise to see if the ABI drops further.

An ABI in this range is a sign of borderline PAD. Your podiatrist is likely to recommend an ABI test with exercise.

An ABI in this range indicates that you have PAD. If the number is especially low, additional tests such as ultrasound or angiography may be needed to determine the extent of the damage.

If you believe you have peripheral arterial disease, it is absolutely crucial to seek treatment sooner rather than later. PAD will worsen if it goes untreated or if the behaviors causing it don’t change. Severe damage can cause conditions that may require the amputation of a limb, such as gangrene, and over time, unaddressed PAD leads to an escalating risk of experiencing a heart attack, stroke, or death. Peripheral arterial disease in one part of the body also has the potential to cause a chain reaction throughout the vascular system, leading to complications from blood flow problems in other areas.

Fortunately, treatment options are available for peripheral arterial disease. In cases where PAD is the result of lifestyle factors, treatment will involve changing habits, such as adopting a healthier diet, exercising more, or quitting smoking. In the latter case, a podiatrist should be able to refer patients to a support group. Medications may be offered to control conditions like high cholesterol, high blood pressure, and diabetes. Gels built from natural muscle tissue can be injected to strengthen vessels and heal damaged tissue. Compression therapy and special exercises such as elevating your legs will also improve blood flow throughout the entire vascular system.

Noninvasive methods will always be tried first, but other methods may be required in more extreme cases, such as arterial bypass surgery, or the insertion of a catheter to remove plaque directly. Your podiatrist should refer you to a specialist for the needed procedure. The podiatrist may also want to conduct recurring ABI tests to see if treatment is working.

How can Metro Tulsa Foot and Ankle Specialists help?

Peripheral arterial disease can be frustrating and debilitating, but you’re not alone. Here at Metro Tulsa Foot and Ankle Specialists, we will work with you to find the best treatment plan.

Metro Tulsa Foot & Ankle Specialists offers a full array of podiatric services to help you maintain healthy feet. Contact us at any of our five Tulsa-area locations to set up a same-day appointment.

Subscribe to stay up-to-date on news and tips from us. 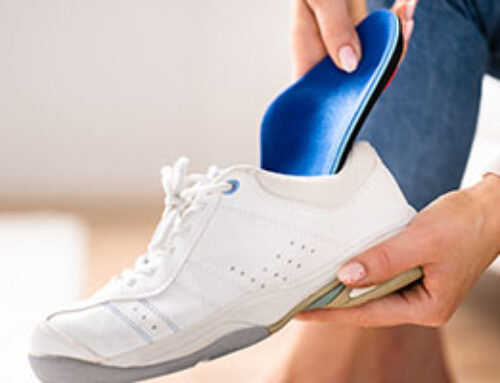 Are off-the-shelf insoles bad for your feet?

Are off-the-shelf insoles bad for your feet? 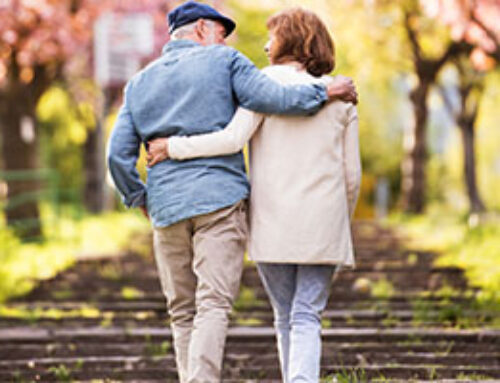 Tips on treating arthritis in the foot and ankle

Tips on treating arthritis in the foot and ankle 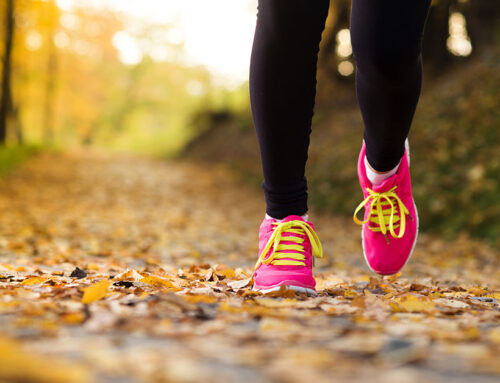 The ultimate guide to relieving arch pain in your foot

The ultimate guide to relieving arch pain in your foot